Golden Gate Park is host to a wide range of special events throughout the year, from music and food festivals to foot races and holiday family events.

The Outside Lands Music & Arts Festival takes place in August with dozens of bands and attractions. From singer-songwriters to DJs, jazz acts and cutting edge rock bands, all major music movements are celebrated alongside a host of local musicians, food vendors and visual artists representing San Francisco’s vibrant cultural community.

This green-conscious event directly benefits the San Francisco Recreation & Park Department with a special annual donation. The Outside Lands Music & Arts Festival is becoming one of the ultimate summer destinations for live music, food and wine fans, and the fact that it will take place in the great city of San Francisco ensures an unparalleled entertainment experience. Come on out and join in the fun!

Each October, music fans are treated to the Hardly Strictly Bluegrass Festival, a free, three-day concert event in Golden Gate Park featuring some of the world’s most popular musical artists. Originally a bluegrass-only event, artists from all musical genres were invited to perform, making it one of the most eclectic musical events in the world.

Conceived and subsidized by the late San Francisco venture capitalist Warren Hellman, the festival has been held every year since the first event in 2001. 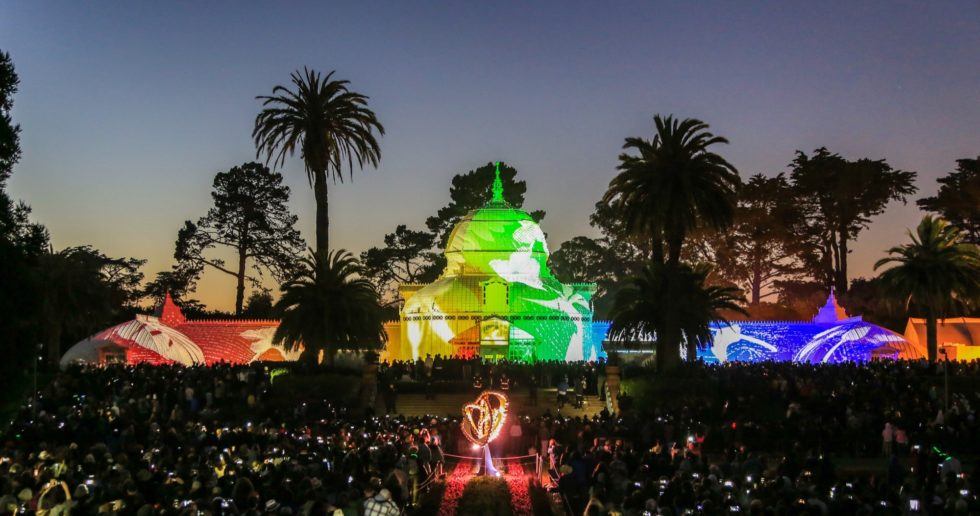 The Surrealistic Summer Solstice Jam in June is produced by Dawn Holliday with the musical direction of Dan “Lebo” Lebowitz. This groovy concert marking the season’s longest day blends San Francisco’s most beloved legacy bands and the bright new talents on the San Francisco music scene.

The San Francisco Recreation and Park Department is grateful to the Conservatory of Flowers, San Francisco Parks Alliance, and numerous civic leaders and organizations for supporting the event.

Check back in May for more information.

Opera in the Park

Ring in the new season with Opera in the Park, a free outdoor concert in September dedicated to celebrating community and artistry at San Francisco Opera.

Opera in the Park is the perfect opportunity to get a sneak peek at the performers who will be headlining the San Francisco Opera’s fall shows. The concert is a mix of operatic favorites, pop classics, and songs from new and upcoming productions.

Bring your picnic blanket and enjoy the majesty of opera in the great outdoors at Robin Williams Meadow in Golden Gate Park. 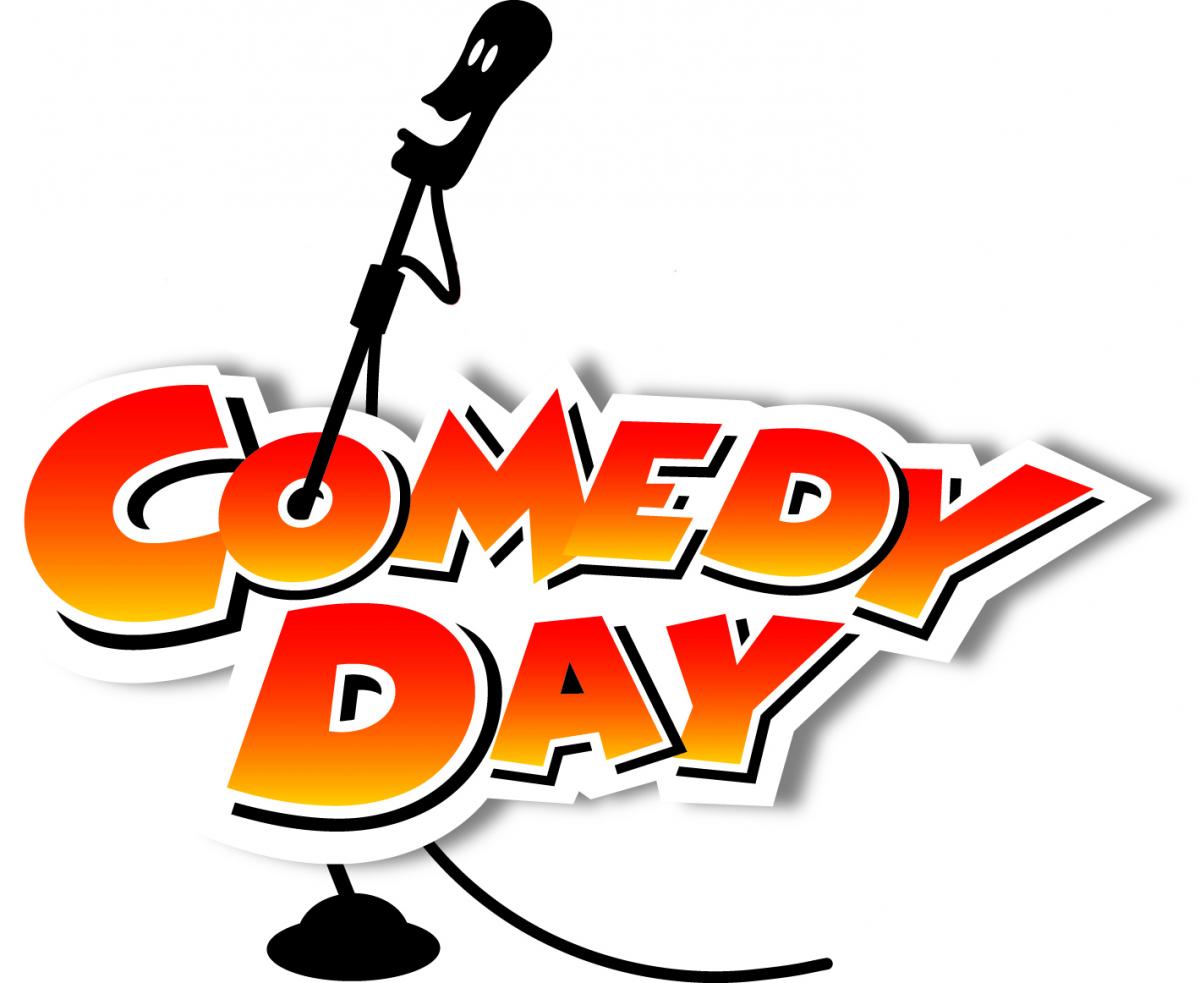 Since 1981, nearly 1,000 of the world’s funniest comedians have performed free-of-charge for more than a 500,000 people at the original. longest-running, free outdoor comedy concert in the world. Each September, San Francisco’s professional comedy community joins together to support this highly-entertaining, five-hour show; The Punch Line, Cobb’s Comedy Club, SF Sketchfest, and others help make Comedy Day the most anticipated comedy event of the year. Fittingly, the concert is held at Robin Williams Meadow in Golden Gate Park. 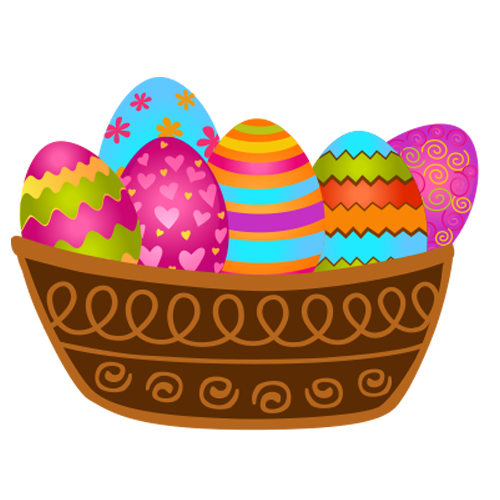 $10 per person; children ages 2 and under are free.

Check back in March as we get closer to the next big Eggstgravaganza! 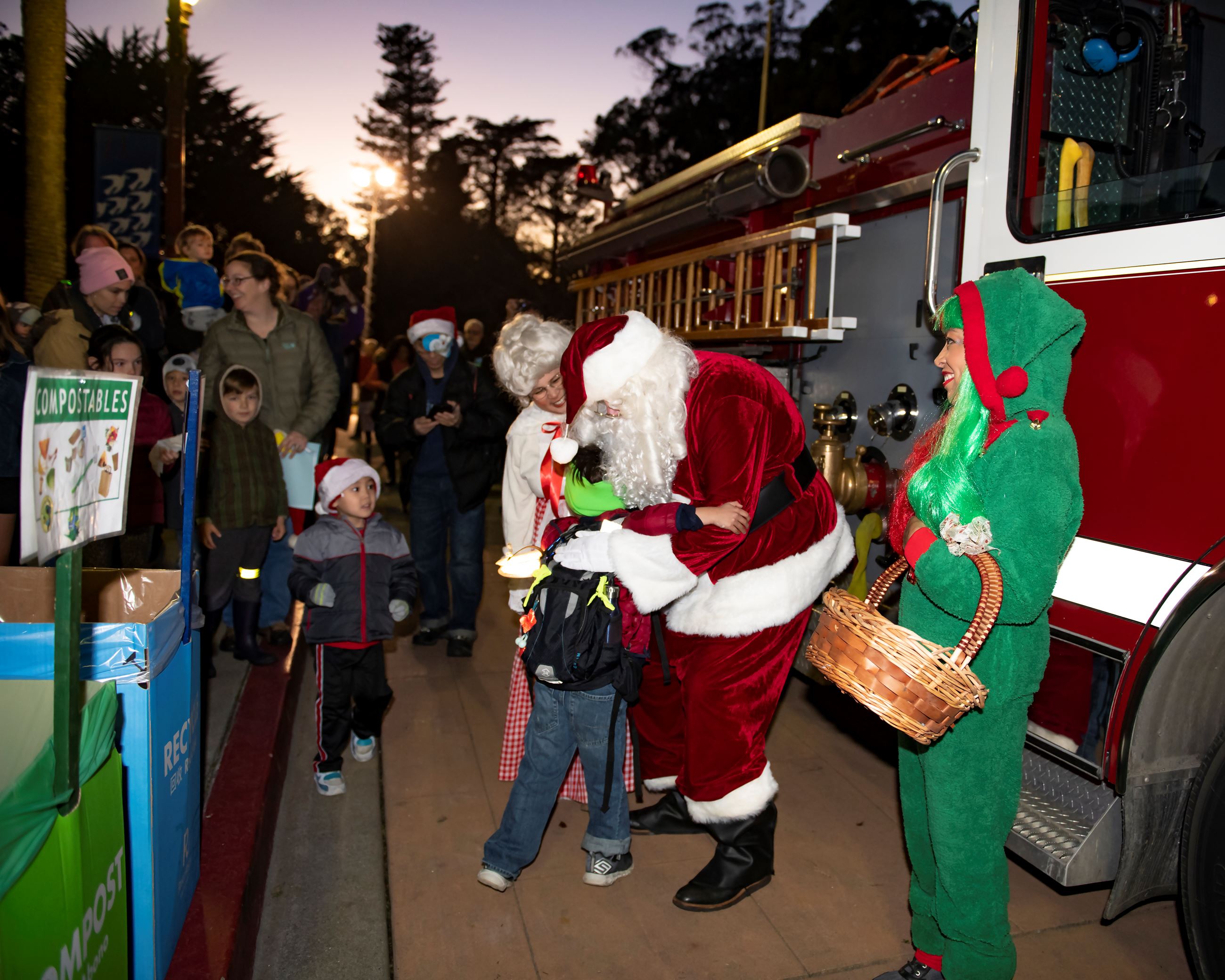 Each December, we kick off the holiday season with our annual Tree Lighting celebration, featuring free activities for all including carnival rides, games, live entertainment, a Cookie Factory and visits from Santa. A special lighting of the nearby Conservatory of Flowers is also part of the festivities.

Check back in November as we approach the holiday season. 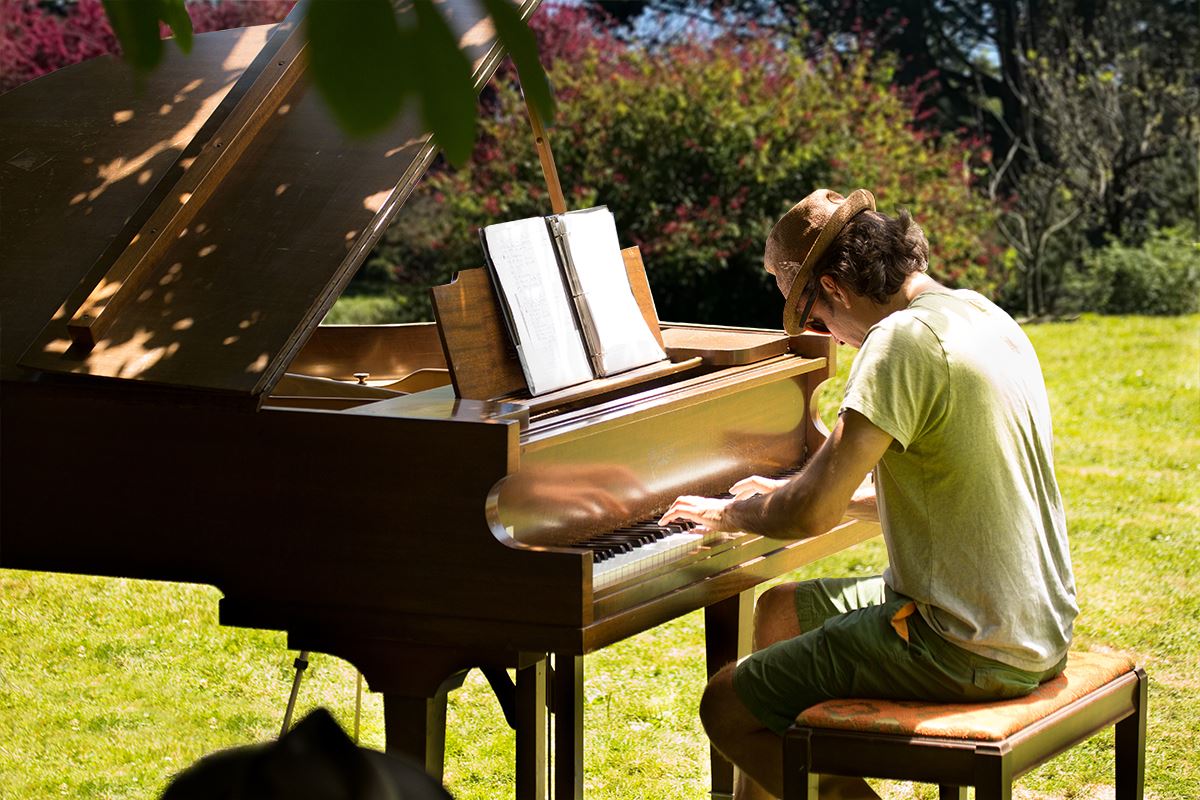 Flower Piano transforms the San Francisco Botanical Garden into the city’s own alfresco concert hall for twelve days in July, and everyone is invited to play and listen for just the price of regular Garden admission. Twelve pianos are tucked among the many flower-filled gardens within SFBG’s 55 acres and are available to the public to play each day. 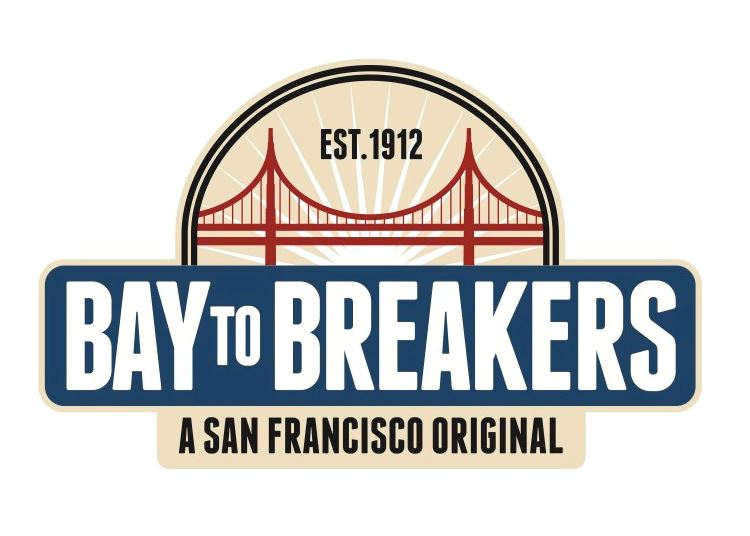 With a starting point near the San Francisco Bay, a few blocks from The Embarcadero, the 12K race runs west through the city and finishes at the Great Highway where breakers crash onto the Pacific Coast’s Ocean Beach. A quintessential San Francisco experience since 1912, the race is interwoven into the fabric of the city and is a true reflection and celebration of life between the breakers and the Bay. 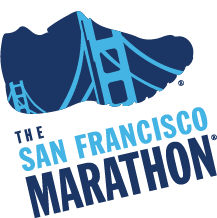 The San Francisco Marathon includes a Full Marathon, two Half-Marathons, an 52.4 mile Ultramarathon and a 5K.