Celebrating over 75 years, the Harvey Milk Photo Center is the oldest and largest community wet darkroom in the United States. We also offer a full Digital Lab at our facility to our members.

The facility's library and photo processing lab are named in honor of renowned local photographer David Johnson, whose photography captured the daily life of San Francisco African Americans in the Fillmore District—from the neighborhood’s heyday in the 1940s and 1950s through the Civil Rights movement in the 1960s.

Johnson, who was born in Jacksonville, Fla., first arrived in San Francisco after he served in World War II. He studied photography at the California School of Fine Arts (later the San Francisco Art Institute) under Ansel Adams and Minor White. Johnson was Adams’ first African American student. Both Adams and White encouraged Johnson to cover his day-to-day environment.

Between 1947 and into the 1960s, Johnson photographed people on the streets and sidewalks, as well as in places like barbershops, churches, social clubs, and juke joints. One of his most well-known photographs is “Clarence,” a portrait of a 5-year-old boy sitting on the steps of a Fillmore church. The photograph was chosen as the San Francisco Chronicle’s Picture of the Week in 1947. Johnson’s work stands out today as remnants of a bygone era when African Americans occupied a prominent presence in the Fillmore.

Programs at this Site
Our program annually now exceeds over 300 classes, workshops and lectures. All exhibits, lectures, special events, memberships, are available to the public. Our wide selection of classes and workshops are taught by working professionals within the industry, in both fine arts and commercial photography. We also offer numerous scholarships for anyone living in San Francisco wishing to take our classes. 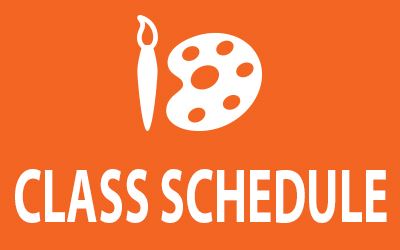