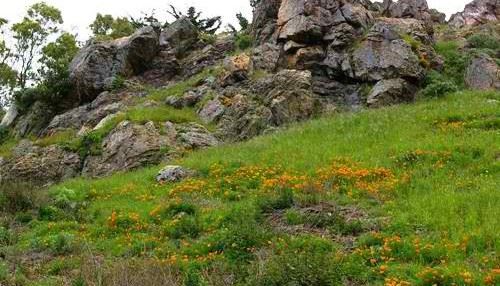 After completing extensive community outreach to determine the scope of improvements at Glen Canyon, the project to be funded by the 2008 Clean and Safe Neighborhood Parks Bond, Neighborhood Parks Project will focus on the following areas: a larger welcoming entry with a vehicular drop-off on Elk Street, a pedestrian path and landscaping, a new expanded children's playground, and new tennis courts. Additionally, there will be minor repairs to the Recreation Center and an exterior accessible restroom will be provided, and the building's heating system was renovated.

Recreation and Parks Department (RPD) partnered with the Trust for Public Land (TPL) to host a series of six community improvement workshops, which determined the project plan and the scope of work. TPL gifted the project improvement plan to the City in order to extend the funds that the City can spend on capital improvement. The Board of Supervisors accepted TPL's gifted services and the park improvement plan. RPD and Department of Public Works (DPW) staff have held the additional community meetings in the fall and winter of 2011 to complete the community process for the design for the improvements to be funded by the 2008 Clean and Safe Neighborhood Parks Bond. 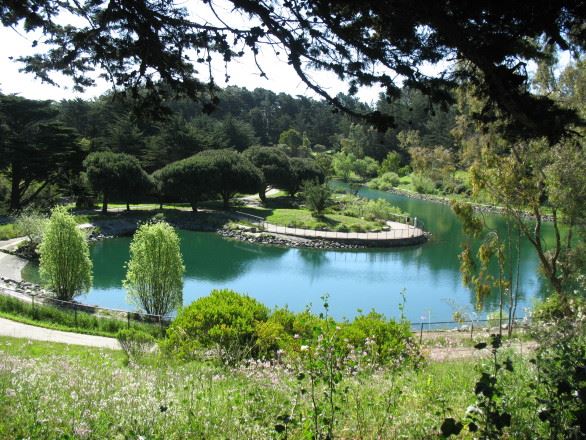 Park Ready for a Makeover

Glen Canyon Park is a 66.6-acre recreation area located off of Elk Street and O'Shaughessy Boulevards in the Glen Park District. Rich with a history that spans back to the 1850s, Glen Canyon Park has seen a myriad of uses ranging from Adolph Sutro's personal "Gum Tree Ranch"; to the Crocker Real Estate Company's mini-amusement park and picnic site; to an earthquake refugee camp. Not until 1992 did the park come into its current state as an official public recreation site operated and maintained by the San Francisco Recreation and Parks Department.

Park users take full advantage of the recreation and day camp center's various programs and classes, organized youth sports offerings, and the natural scenery of the grounds. We can't wait to give this special park the love that it deserves.